Back in February, I was at a particularly bad trade show. Sitting in my booth, staring across the aisle at my neighbor, who was packing up her booth 5 hours early because no one was there, I decided I needed to change my business strategy.
MSC has been around for 6 years now in one iteration or another. In the past I had believed that one of these equations would bring me success:

If I got the stores, I would get the press, and that would bring me the fans.
Strategy: Push out to wholesale aggressively via cold calling and trade shows.

Result: 40+ accounts over a time of a few years, but no resources to continue outreach or follow ups. Few re-orders because customers were not coming to their store for our brand. We were an impulse purchase at best. Little to no related press unless we reached out on our own. $15,000 in trade show costs.

Okay, time to work on a Plan B. This one seemed to be easier, as I would be able to outsource the work and have a list of media placements, which would help my “street cred.”

If I got the press, I would get the stores, and that would bring me the fans.
Strategy: Hire a publicist who would get me in to a variety of media, which would create brand awareness, thus creating wholesale relationships and new fans.

Result: 100+ media placements in a few years, but maybe 3 or 4 stores that reached out from seeing me in media, and any retail orders (customers) were flash-in-the-pan. Uninterested store buyers who hadn’t seen the features. $15,000 in trade show costs. Again.

As I was sitting there at this terrible trade show, I knew there had to be a better way. So this year, I scrapped my strategy and started over again. 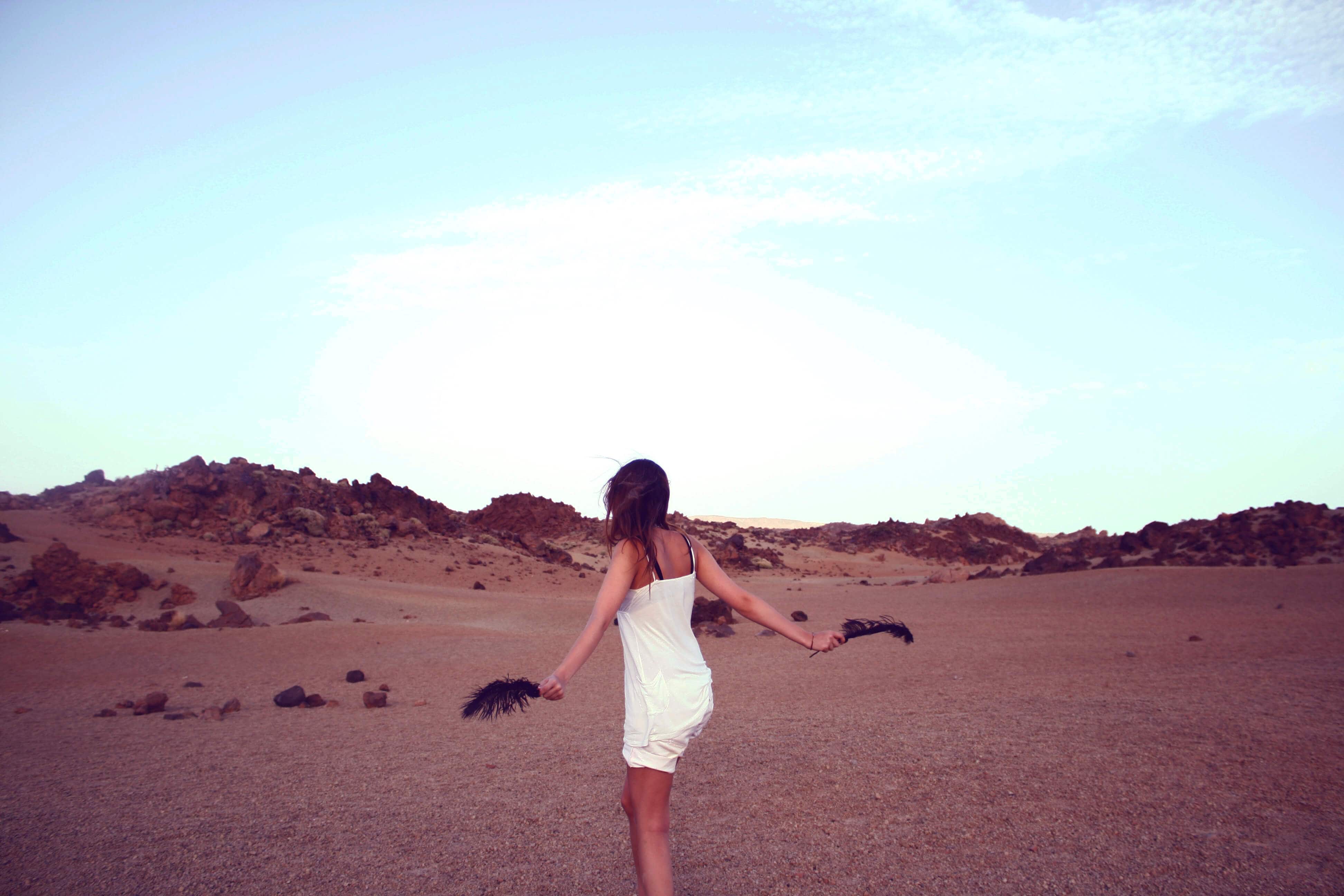 I started looking at Instagram, and noticing that the brands I was so envious of, they were never at trade shows. Granted, I don’t know many of them personally, but the ones I do know seem to be totally mystified by how a trade show works, or why they would want to be there. So how were they doing it? How were they cultivating a cult following without seemingly trying to get “big?”

They were building their fanbase first.

These brands, the ones with tens of thousands of followers who would comment and obsess, the ones with fans who posted pictures of their favorite products and tagged the brands…I needed that. I wouldn’t get it by telling store buyers how great we were, or letting an editor tell someone how great we were and then the next month telling their readers how great another brand was. No, I needed to get back to the ground floor and embrace that I was small.


For a long time, I had tried to bulk MSC up to being a brand. MSC would be big because I would make it seem big until it was (fake it til you make it, right?). But frankly, that’s a stupid plan that is outdated. In today’s culture, social media is the end all, be all of brand building. No one wants the Wizard of Oz, no. Your customers want to connect with the man behind the hologram. They want to learn about you, which makes them want to support you and you try to get your dream. There are cynical people out there, but the majority of the people you come into contact with are interested in being a fan because you are interesting. And even if you don’t feel that way, realize that you as an entrepreneur are living a life that many do not have the guts or ability to do. Building a brand from nothing is a dream that few people get to realize…your brand is not an aspirational brand, YOU are the aspiration.
So, my results since changing my strategy:
.:Gross sales in Q1 and Q2 are more than I grossed in all of year 4 of business.
.:More fans who are commenting and liking posts on Instagram (where I’ve focused most of my strategy)
.:People are posting pictures of MY products, doing the work of promoting my brand for me.

What steps did I take? Subscription box features, Instagram profile building, and flash sale sites. More of each of those later.

How have YOU grown your fan base?

Where I've been, where I'm going

How I've used fiverr.com to grow my business

Going to a Conference Part 1: What to Do Beforehand

How I've used fiverr.com to grow my business

Where I've been, where I'm going